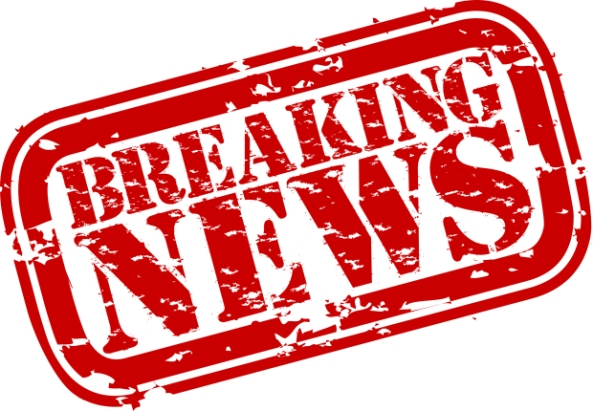 As I’ve been doing more unit publicity work in film & television in last few years and looking into new opportunities to continue to help amazing narratives in film, TV and web get the promotion they deserve and get discovered, I thought it was time to officially put my experience in the industry out there.

That’s why today, I’m pleased to make the announcement on the official launch of my IMDB page! As always, you’ll be able to follow me on here and via Twitter for the latest updates on all types of projects from social media marketing to blogging/copywriting but my IMDB page will have all the official listings of all my unit publicity experience.

Keep it locked to my blog here & on my IMDB page for everything film!

If you read our previous blog post about the Top 10 Best Ways to Promote Films & TV Shows, it’s a safe bet that you now have some cool & fun ideas for your next marketing campaign for a new TV series or film.

But when it comes to publicity campaigns, there’s a major difference between piquing your audience’s interest & really making the fans you want, stand up and take notice. We might have already covered a few of them (see: Publicity Stunt from Top 10 Ways to Promote Films), but there are a few other awesome publicity campaigns that deserve recognition for how they push the envelope and generally for how badass they are.

So without further ado, here are top 6 of the most badass publicity campaigns in the history of TV & movies! 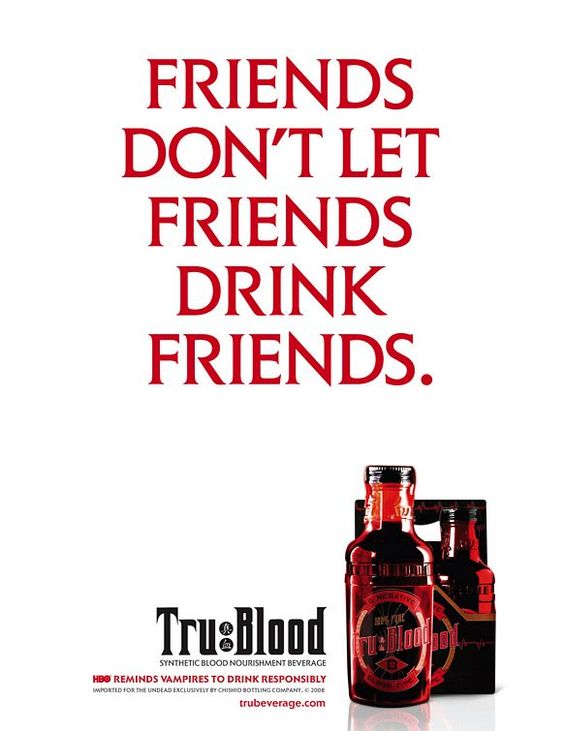 The legendary HBO vampire TV show based on the bestselling novel series The Southern Vampire Mysteries by Charlaine Harris really hit the ground running with their initial publicity campaign.

The series first made influential horror bloggers all across the country sit up and take notice when they mailed them cryptic letters containing vials of the synthetic Tru Blood. It also gave them access to an exclusive vampires-only website announcing the ‘coming out’ of vampires into the real world.

Next came the billboards and bus shelter ads advertising Tru Blood products with the familiar slogans like “Friends Don’t Let Friends Drink Friends”. Audiences were hooked and the rest, as they say, was vampire history.

By now, we’ve all heard the infamous 1938 War of the Worlds broadcast (and if you haven’t, The Simpsons parodies it pretty well) where the people were convinced we were actually being invaded by aliens. Well fast forward 58 years later, where Independence Day took it one step further.

The marketing Powers That Be behind the film created a 30 minute news broadcast, complete with a breaking news report of aliens invading. The report was intercut with footage from the film, making it look so realistic that some viewers actually called 911 in a panic.

As we now know, The Monkees never were a real band. But in 1966, there was a confusing conundrum: the band’s first single “Last Train to Clarksville” was on the radio and moving up the charts; so how could the band be fake?

It was a brilliant move by the show’s producers to blur the line between reality & fiction. By the time the show made it to air 2 months later in Sept. 1966, the single-and the band-was a number #1 hit. By November, the band had a #1 single, the #1 album and one of the hottest TV shows on the air.

What’s the best way to promote the final 8 episodes of a ground-breaking hit show like Breaking Bad? How about creating an ad that doesn’t feature any of the main characters?

The teaser promo features a voiceover by series star Bryan Cranston reading ‘Ozymandias’, by Percy Shelley, set to images of New Mexico that include Breaking Bad‘s familiar RV. It ends with the image of Cranston’s famous Heisenberg hat lying in the desert.

Did it work? Well, the show received its highest ratings ever for the final 8 episodes. So, yes, I’d say it worked.

Arguably the one film that grandfathered the ‘found footage’ concept in movies, The Blair Witch Project came up with an ingenious way to promote the project. The marketing team claimed that the entire situation was REAL. They created missing persons posters for the three actors (who never made public appearances) who were presumed missing and dead and even hung them up around the Sundance Film Festival.

The end result? It was the most successful movie hoax in history-The Blair Witch Project grossed $250 million on a $22,000 budget and popularized the horror mockumentary/found footage genre. 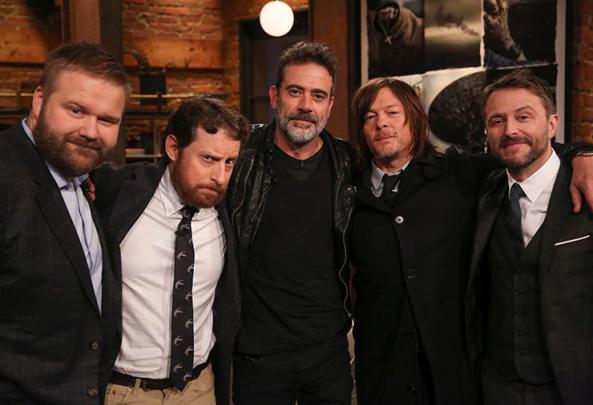 A show after the show you just watched where people sit around and talk about the characters you just saw on screen? The ‘after show’ is one of the most brilliant publicity concepts ever. It’s an advertisement but one that allows people to chat (and tweet) about their favorite show.

Talking Dead, hosted by legendary geek Chris Harwick, the after show for AMC’s hit zombie apocalypse The Walking Dead is a great example of this. It’s a fun discussion of all the current and past storylines & characters and even has a ton of cool features like the In Memoriam montage segment that pays tribute to characters lost that week. It’s both disgusting and hilarious all at the same time.

Love my features on film & TV publicity? Keep your eyes peeled here for more awesome posts on everything from unit publicity to tips on marketing and social media!

When you have a new film project, web or TV series or a short and you want to share it with people, what do you do? You talk about it with friends and family and you create a presence on social media via Facebook, Twitter, Instagram, YouTube and possibly a few others like Periscope, complete with photos and/or video, making sure, of course, to tag the right people. Right? Of course you do.

But here’s what you might not realize: there’s more to sharing your story and receiving some promotional publicity than putting photos and video up on social media. It’s the quality of what you choose to share.

Of course, I’m not talking about blurry or dark photos-it’d be common sense not to post those. To cover key pivotal moments, you need really good photography. When you think about how great images shape film posters, billboards & websites-it doesn’t seem so far-fetched to have some professional publicity as a long term investment towards a film’s future. 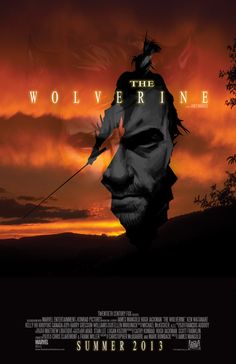 Having a publicist to help promote your project isn’t just about knowing what to share and how to share it. It’s also about knowing when to share a piece of news. Maybe you have an awesome teaser trailer or some behind-the-scenes B roll that hasn’t quite cleared the editing stage or a concept for a film poster but not the final image. Sometimes holding things back can benefit your project in the long run and save you time and energy when it comes to the editing stage -and that’s where having an expert publicist in your corner to schedule things can help.

Publicists Have Valuable Relationships With Journalists 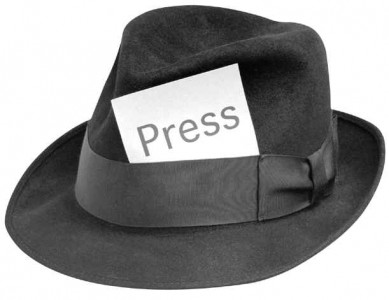 Any publicist who knows what they’re doing is bound to have existing positive and influential relationships with journalists. Through these connections, publicists are able to pitch your film/TV show in a way that you wouldn’t be able to (at least, not without spending a lot of time, energy & your own money) and based on that prior experience and knowledge, they know HOW to present your project to a journalist.

These relationships are invaluable and having a professional publicist who knows journalists and talks to them daily-is vital.

Remember what I said earlier regarding the fact that publicity is sometimes about holding things back? Well, that doesn’t mean that you hold everything back until the film’s finished.

To create an extensive and successful publicity campaign, you need to start early during pre-production and get the jump on having a presence on IMDB as well as creating a plan/schedule for possible publicity events. You should also start early when it comes to getting together teasers of the publicity materials (ie. footage, posters etc.) when you get them.

Want more info on how to step up your game in promoting your film or TV show? Stay tuned for Why Publicity Matters Part 2: Why You Need a Unit Publicist and my upcoming post on Top 10 Best Ways to Promote Films & TV Shows.