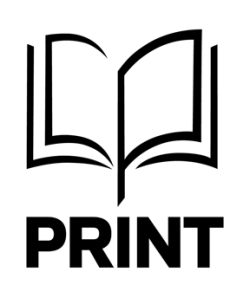 Below is a list of my published magazine articles that have been featured in online and print magazine/news publications, review sites and other blogs all around the world.

Vancouver Magazine (Vancouver, BC): You Can Now Travel to Hong Kong in the Ultimate Comfort (Cathay Pacific A350 article, March 2017)

Why You Should Consider Starting a Podcast (June 2019)

Doctor Who: Supremacy of the Cybermen (Sept 2017)